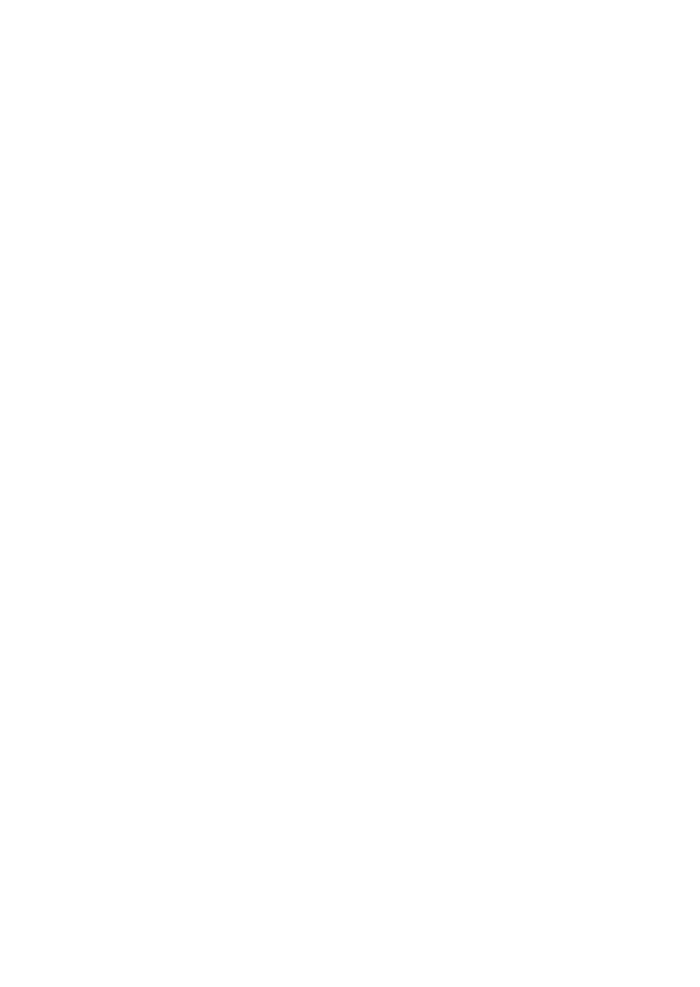 I’m very happy to introduce to you my new novel, Waiting for Sunshine – a  book about hope, love and the power of the past to encroach on the present. It tells the story of Chrissie and Stuart, who, after months of waiting, are thrilled to be matched with a little girl. She comes to them with no history, having been left in a south London housing office along with a note reading: This is Sunshine, please will you keep her safe? But from the day the child arrives in her new home, fragments of her past life begin to intrude on her new one, and their little daughter’s mysterious past soon becomes Chrissie’s greatest fear. Who would name a child Sunshine, Chrissie wonders, then give her away?

The idea came from an incident in real life, a story told to me by friends, about a small but alarming drama involving a newly-adopted child. I’d been casting around for inspiration for a second book in my two-book deal and had written about a third of a whole different novel, when I suddenly realised I had to abandon that, and write Sunshine’s story instead. It’s certainly not a sequel to my last book, Mix Tape, but because I’d enjoyed being plunged into the world of music in the course of writing that novel, I invented for this new one a band called The Lineman, of which Chrissie is lead singer and Stuart lead guitarist. Eagle-eyed readers of Mix Tape will spot some crossovers between the worlds of these two very different stories.

It’s clear from the moment we meet her that there’s something a little rock-and-roll about Sunshine, something a little centre stage. Certainly Chrissie and Stuart know from the start that she’s the child of their hearts, and I hope readers fall will for her in just the same way.

She said, ‘What it is?’ and Chrissie said, ‘It’s spaghetti, and these are little balls of meat in tomato sauce.’ She started to cut Sunshine’s pasta into manageable strips, but the child went immediately bright red and shouted, ‘No, Mummy!’ so Chrissie stopped, and Sunshine’s face returned to its normal creamy colour, and she smiled. Stu blew a long whistle.

‘It’s like watching the weather, looking at this kid,’ he said. ‘No wonder she’s called Sunshine.’

‘It’s slippy,’ Sunshine said, watching dolefully as each forkful of spaghetti ended in failure. ‘What it is?’ she asked again.

‘Close enough, Chrissie said.’ She reached across again with a knife and said, ‘Look, let me cut it into little pieces, it’s too long for you,’ and again the child looked stormy and said, ‘Not little! Long!’

‘OK,’ Chrissie said. ‘Watch me, see? Twirl a strand of it on your fork like this then get your face near the plate and suck it in.’

Dinner took over an hour, and she had tomato sauce in her hair, on her face, and all down her little terror T-shirt by the end, but she was happy, even though she’d asked for squash and found there was only water from the tap, or milk. She’d chosen milk, and had then taken the tumbler handed to her by Stuart between her two hands, lending a kind of reverential air to proceedings. And this is what Chrissie knew she would never forget; Sunshine’s eyes, as clear and complex as smoky quartz, watching them over the rim of the cup; her milky mouth afterwards; her contented sigh when she swallowed her final mouthful of food and pushed away the plate.

There was a bottle of Valpolicella on the worktop that Chrissie and Stuart had been going to drink with dinner, but it remained unopened, because they couldn’t bear to leave her out. Then they sang and danced to Stuart’s guitar. He played ‘Brown Eyed Girl’ but she didn’t want that; she wanted ‘Johnny B. Goode’ again and again and again. She squealed and clapped at Stu’s Chuck Berry footwork, and by the time they packed up to go to bed, she was joining in with Chrissie at the chorus, in her enchanting honeyed-gravel voice, and Stuart said, ‘Is it me, or does she sound like a baby Janis Joplin?’

And then she cried, at the threshold of her bedroom, so they all slept in one big bed: Sunshine, out like a light; Chrissie and Stuart awake half the night, then deeply, profoundly asleep at 7a.m. when Sunny sat up and announced, ‘I’s hungry.’