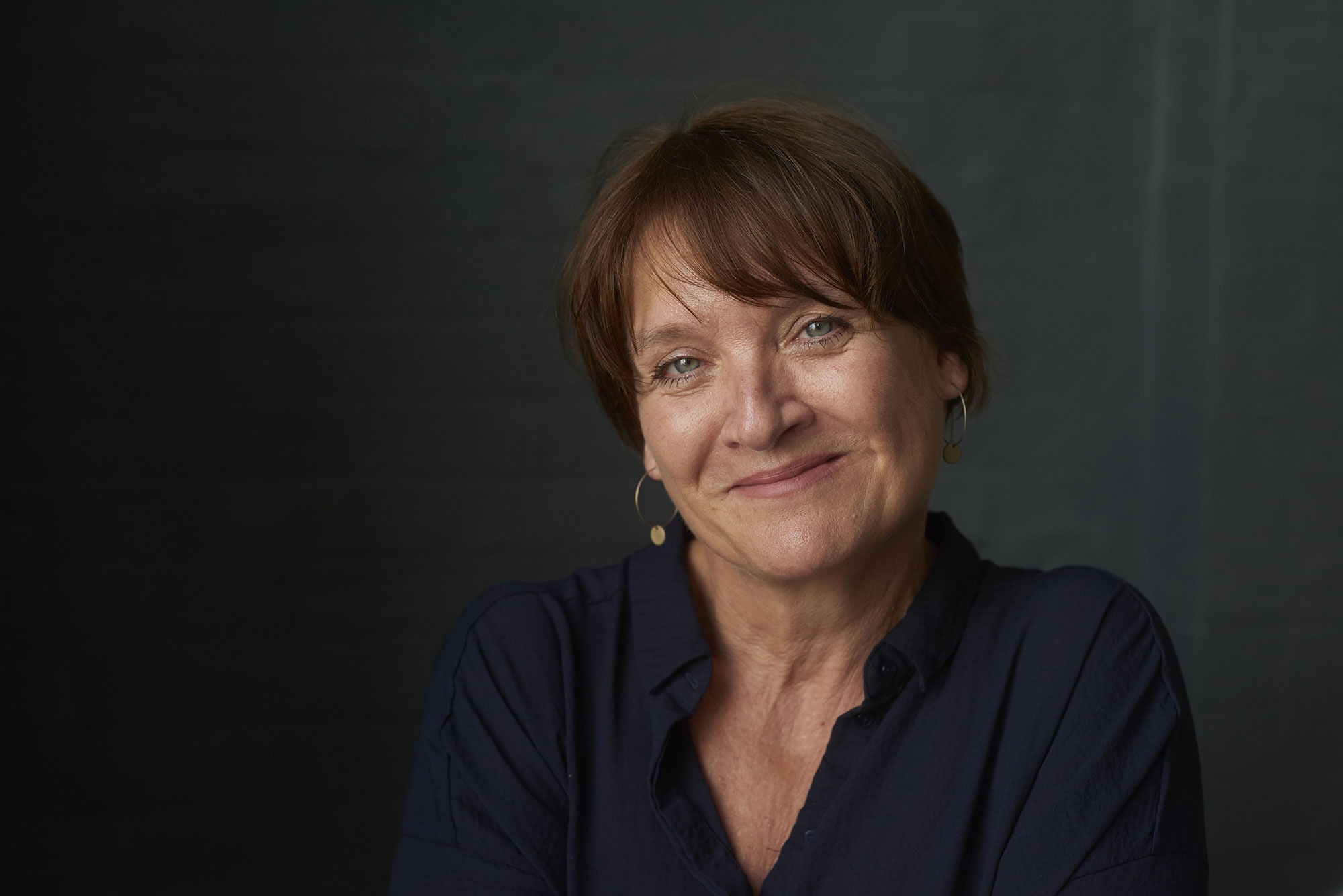 I was born in Barnsley, South Yorkshire, and grew up in the small working class town of Hoyland. I went to the local primary then secondary schools, and afterwards to Leicester University, graduating in 1981 with a BA in English, which was truly the only school subject I could possibly have taken to degree level. I’d always read voraciously, so a licence to read books and write about them was heaven, as was the independence university life gave me, and the mind-blowing discovery of chicken tikka masala in Leicester’s Indian restaurants.

After university I became a journalist, first on a trade magazine, then on local newspapers, before taking a leap into broadcasting, with a job as a producer with BBC Radio 4. There, I worked for The World at One, then Woman’s Hour.

Then, in 2002, I moved from North London to Herefordshire with my husband and three children, and it was there that I eventually found the time and space – and, I suppose, confidence – to start a novel. I’d always wanted to write, but it’s not easy to know how and when to get going. But the idea for that first novel bloomed in my mind, quite out of the blue, and gave me the impetus to make a start. Since then, I’ve hardly stopped. No, that’s not quite true – I’m an arch procrastinator, and am often to be found in the kitchen making dinner or baking a cake, when I should be in my office, adding to the word count.

Now, our children have grown and moved on, and I divide my time between our house in the country and a narrowboat on the Regent’s canal, in London.